History of Wine in India 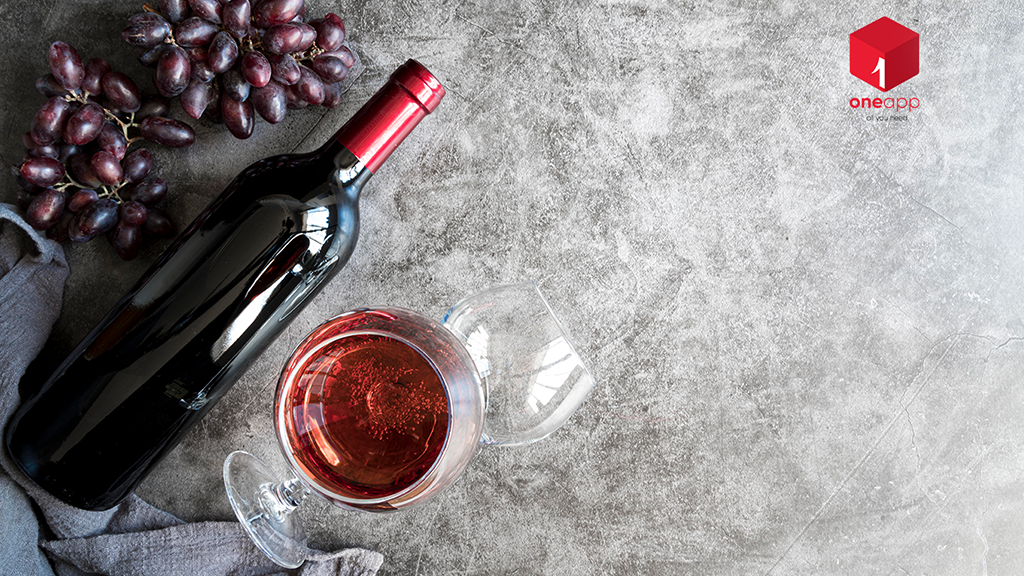 Today’s wine industry is facing huge competition with vineyards in unknown regions, grape varieties and unique wine styles. Yet, the mention of India as a wine-producing country never fails to surprise even the savvy wine professionals.  Also note that now you can Order Pyna Wines Online from Pyna Wines using Oneapp.

Historical and literary sources traced the association of wine with India back to the 13th century. In between it resurfaced during the British era but the origins of the contemporary Indian wine industry lie in the early 1980s. Two pioneering industrialists and businessmen, Shymarao Chowgule and Kanwal Grover, produced their own wines on Indian soil.

On the other hand, Nashik was always famous for its grapes. In fact India had a tradition of wine 500 years ago. There were vineyards in Kashmir and outside of Hyderabad.  But then wine culture was lost for 200 – 300 years. Wine production gradually vanished for several reasons, which includes – devastating phylloxera insect outbreak in the 19th century, a shift of trend toward beer under British rule (1858-1947) and then alcohol was prohibited as per the laws established by the Constitution of India in 1950. Vineyards were either uprooted or asked to convert into table grape and raisin production. Some areas, like Goa, continued to produce wine but their wine was normally very sweet with a high alcohol percentage.

The turning point of the modern Indian wine industry came in the early 1980s with the emergence of The Tonia Group in the state of Goa. With the help of French winemakers, The Tonia Group began to import Vitis vinifera grape varieties like Cabernet Sauvignon, Chardonnay, Pinot blanc, Pinot noir and Ugni blanc and started making still and sparkling wines. Other wineries soon followed as India’s growing middle class fueled the growth and development of the Indian wine industry.

To be honest a large portion of the Indian subcontinent is not ideal for viticulture. But the large diversity of climate and geology does cover some areas with suitable terrain for winemaking to grow. There are two main regions where wine production takes place in India are Nashik, in the state of Maharashtra, near Mumbai and Nandi Hills, in Karnataka, near Bangalore. One of the main wine producers in Nandi Hills was Kanwal Grover, founder of Grover Zampa. He invested in vineyards and experimented with grape varieties during the 1970s. Grover Zampa is now considered by many to be one of the finest wineries in India. It produces Cabernet Sauvignon and Bordeaux-style blends under the supervision of French wine consultant Michel Rolland. Nashik is India’s wine capital and home to 29 wineries. Many of these are excellent options, like Sula, Vallonne and Chandon India. Chandon produces two sparkling wines. Brut made from Chenin Blanc and Rosé made from Syrah/Zinfandel. This deviation from traditional Chardonnay and Pinot Noir was mostly because of the climate and soil in Nashik.

The four most frequently occuring varieties in terms of quantity produced are Sauvignon Blanc, Chenin Blanc, Cabernet Sauvignon and Shiraz. The versatility of Chenin Blanc with regards to the amount of residual sugar suits the Indian palate as does the fruit-forward character of the Cabernet-Shiraz blend. This is regarded as the classic red blend of India with ripe fruits and plush tannins. Indian wines are constantly off-dry wines which suit the spicy nature of Indian cooking.

Premium wines can now be ordered using the oneapp. Oneapp features a dedicated section in its app which features the premium quality wines from the Pyna Wines stores across Mumbai, Thane and Navi Mumbai. Do check it out.