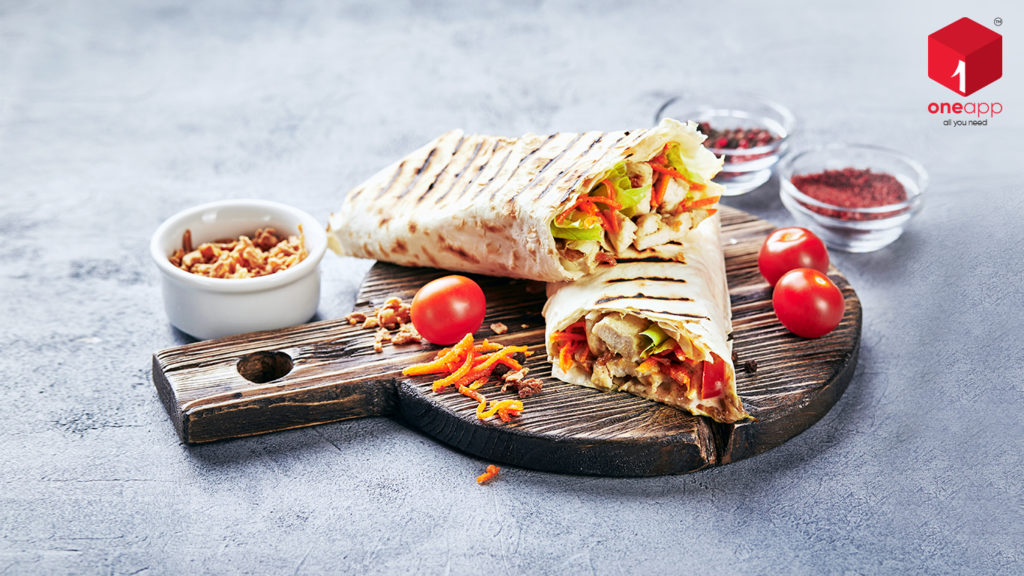 Hello there, how are you doing? Please be safe.

Today I have brought a new recipe for you. Its name is Fajita. ‘Fajita’ is a variation of the Spanish word Faja, which means belt or girdle. ‘Fajita’ is a popular Tex-Mex dish that was popularized in the 1970s, but it had its origin in the 1930s in Mexico & United States.

A fajita in Tex-Mex is any grilled meat that is usually served as a taco on a flour or a corn tortilla. The term ‘Faja’ in Spanish originally refers to skirt steak, the cut of beef first used in the dish. Today Fajita is known to be quite a popular Tex-Mex dish around the world. With time Fajita has been developed into other variations using meats like chicken, other cuts of beef, vegetables, or even tofu. In restaurants, the meat is usually cooked with onions and bell peppers & added with condiments including shredded lettuce, sour cream, guacamole, salsa, pico de gallo, shredded cheese, refried beans, and diced tomatoes. ‘Arrachera’ is a  type of ‘Fajita’ popular as the Northern Mexican variant of the dish.

Let’s quickly learn how to prepare some delicious ‘ Chicken Fajita‘ at home.

Your fresh & delightful Chicken Fajita recipe is ready to be devoured. To get more recipes like this, explore the Recipe Book in your oneapp. Do not have oneapp yet? Download now.