Know about 6 different categories of tea 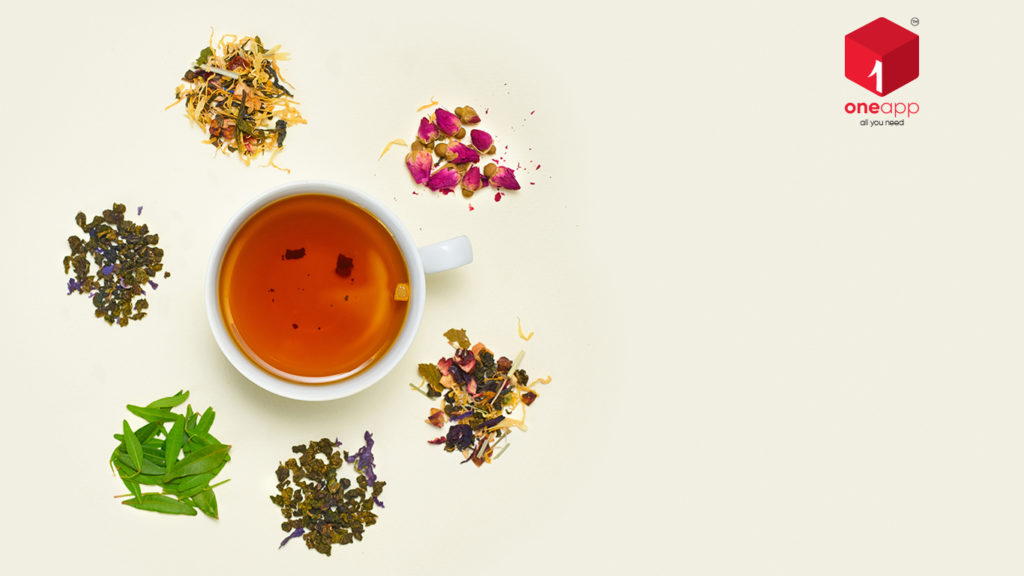 Tea is known to be one of the best refreshing drinks for people all over the world. Sipping on a cup of freshly brewed tea is considered to be a luxury to many. The aroma is believed to take away all the fatigue and stress acts as a stimulating drink for most of us.

Let’s discuss a few facts to keep in mind while enjoying your cup of warmth below:

4 BASIC FACTS TO KNOW ABOUT TEA

The difference lies in the cultivar and the way it is processed. The region in which tea is grown, the cultivar, and the way the tea is processed gives the tea its own distinctive flavour. There are thousands of tea estates around the world that produce tea. Each of these estates masterfully crafted a unique tea, all originating from the Camellia sinensis plant. It is the process of picking and drying that determines the type of tea to be green, yellow, white, oolong, black and Pu-erh.

Green tea is not oxidised. It is roasted, rolled and dried with steam, oven heat or pan-fried, preventing oxidation. It is also known as fixing. This produces a refreshing tea with a sweet-smelling aroma. Green tea has a lighter flavour than black tea. It is most popular in the eastern countries but is growing in popularity in the west as well.

Yellow tea is not oxidised. After fixing, the yellow tea leaves are heaped or piled and then wrapped in a damp cloth to rest for a particular period. The heat and humidity give the leaves a yellow hew. It’s a very rare tea produced only in China and only very little is exported.

White tea is known to be barely oxidised and has a sweet subtle flavour. White tea is mostly processed from the bud only but can incorporate the first or second leaf as well.

Oolongs are partially oxidised, within a range of 12 to 80 per cent. Oolongs are known to be some of the most prized teas due to their intricate processing, which provides a complex flavour that evolves with each sip. The flavour of this type of tea depends on the skills of the tea maker.

Black tea is known to be fully oxidised, producing a hearty deep rich flavour with hues of amber coloured teas. It is the most popular type of tea in most of western countries and is used in many blends such as Earl Grey, English Breakfast, and Chai.

Pu-erh tea is an aromatic black tea that has its origin in China. The tea leaves have to undergo double fermentation and are compressed into bricks or cakes. This type of tea made it easy to transport and exchange tea in ancient China. It is still produced today and is known to be the most exotic of Chinese tea.