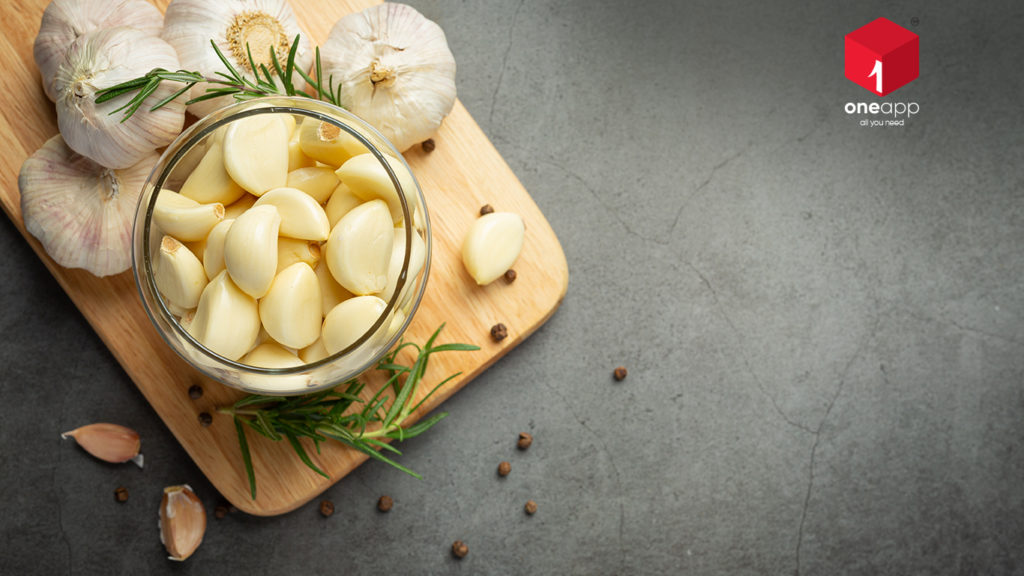 National Garlic Day is celebrated every year on April 19. Garlic is not only known for the flavour that it imparts to the food but is also well-known for its health benefits.

Today, let us dig into some interesting facts about this super-food that is considered a must-have in any pantry.

When we think of garlic, inevitably we picture garlic cloves, but in spite of having that particular image of the plant, it’s not the only part we can eat. Hard-neck varieties of garlic produce “scapes,” or green shoots that are delicious and tender when they’re young. They taste like garlic flavoured scallions and can be a wonderful addition to pestos, soups, and butter.

Garlic is native to central Asia and has its presence in European and African cooking as well. But it’s China that currently holds the record for growing the most garlic in the world. Studies show that China grows a staggering two-thirds of the world’s garlic, which is believed to be around 46 billion pounds per year.

Even with just 2 pounds, which means eating roughly 302 cloves per person each year, since each clove weighs about 3 grams.

The best way to release the healthy power of garlic is to cut it, which then turns the garlic’s thio-sulfinite compounds into allicin, an antibiotic and antifungal that is effective in reducing bad cholesterol, as it inhibits the enzymes from growing in liver cells.

It is believed that the Egyptian pharaohs plied their pyramid-builders with garlic for strength. An ancient Egyptian medical document, the Ebers Papyrus, counts about 22 different medicinal uses for the plant. Garlic also pops up in texts from Virgil, Pliny the Elder, Chaucer, and Galen, all of which state its various uses and share benefits of the magic plant.

Despite having its origins in Asia, the name of this beneficial plant ‘garlic’ has been derived from Anglo-Saxon speech. A combination of two Anglo-Saxon words, “gar” (spear) and “lac” (plant), is known to be the source of the plant’s name, specifically in reference to the shape of its leaves.

Garlic has been recognized as a wonderful health aid for quite some time now. Studies show that garlic is used as a protective agent, and for many medicinal purposes, particularly as a mosquito repellent.

The sticky juice found in garlic cloves is often used as an adhesive, used especially for delicate projects that involve fragile items like glass. You just need to crush the cloves to get to this sticky juice which, despite the smell, works surprisingly well as a bonding agent for smaller jobs.

Garlic can be used to treat acne and cold sores. Just slice the garlic cloves in half and apply them directly to the skin. Hold for as long as you can stand and while the smell might not be the best, the antibacterial properties of this miracle plant will speed up the healing process.

Do you have your stock of garlic in the pantry? If not, get it now. Order online with oneapp.