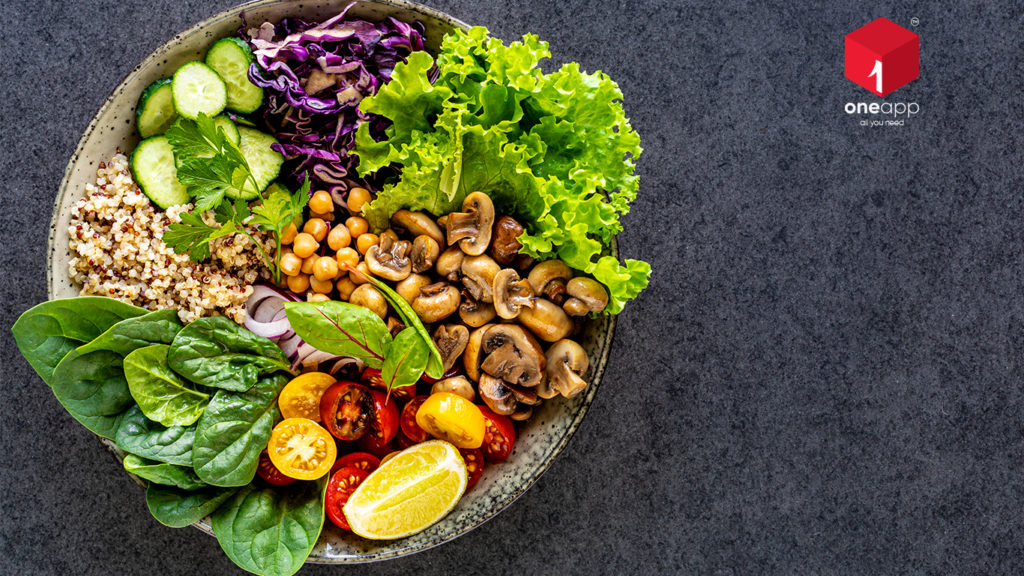 The world of food is fascinating and interesting. Not only does it satisfy our sense of taste but some of the facts related to food can be absolutely fascinating. In today’s post, we will dig into 15 such amazing foods. facts and get wow-ed. So let’s begin

Liked the fun food facts? Do you have any interesting food facts with you? Share with us in the comments below.