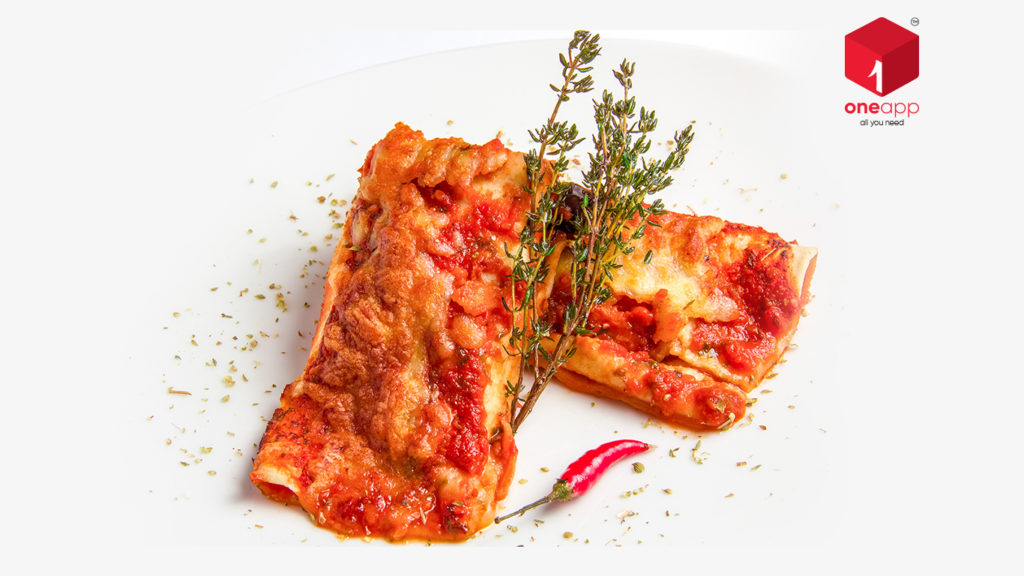 Enchiladas is a delicious Latin American food. This versatile dish usually features tortillas with sauce, cheese and meat. It’s a common dish in many Mexican/Latin American restaurants, and it’s easy to make from home.

Enchiladas, the popular Tex-Mex dish today, is known to have originated in Mexico. Even back in Mayan times, the people would roll other foods into tortillas. It has been a practice in that part of the world for many centuries. The first types of enchiladas ever created were most likely corn tortillas with fish inside them. When the Spanish conquistadors arrived in Mexico, they kept detailed records of everything the locals were eating. They used to talk a lot about enchiladas and how it was made almost everywhere. Enchiladas were featured in one of the first-ever Mexican cookbooks in the early 1800s. The word enchilada is derived from the Spanish verb enchilar, which means “to the season with chilli.

Let’s quickly find out how to make some delicious, cheesy, melt-in-the-mouth Chicken Enchiladas at home:

Order the ingredients of your chicken enchiladas now in oneapp!

HOW TO COOK CHICKEN ENCHILADAS

Also, Read our Chicken recipe on “Yummy Chicken Fajita Recipe“. Do try at your home and write to us in our comment section below on your food experience.

Have it for lunch, dinner or even snacks, it’s easy to make, filling & tasty. Can be a great tiffin snack for the kids as well as a quick party starter. One may add a variety of fillings in it, be it meat or veggies and bake it with a generous layer of cheese and voila, it’s done.